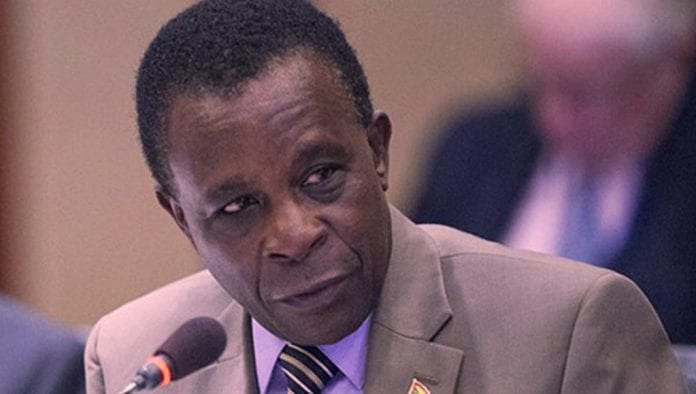 Speaking in an interview, Mitchell said commercial fights from the United Kingdom and hotel properties including the Sandals Resort, will be reopened in two months.

“The UK airlines have now reported that they will be resuming flights from April which coincide with the movement by some of the hotels to reopen.”

In December 2020, the hotel announced a suspension of operations after the Government disclosed that a cluster of COVID-19 cases had been identified among staff and guests.

“All efforts are being made to put all systems in place to protect the country as far as the virus is concerned and I must say that we are getting cooperation from the tourism sector at all levels,” he said.

On December 21, 2020, the Ministry of Civil Aviation said the Government had taken the decision to suspend all air traffic between Grenada and the UK, starting the previous day, until further notice.

The decision, which was in line with that taken by several other countries, was aimed at preventing, as best as possible, the introduction into Grenada of the COVID-19 strain discovered in the UK.

How I Travel: Basketball Legend Chris Bosh Might Go RVing with Usher

Holidays abroad will be made illegal from Monday – 5,000 fines for people trying to flee | Travel News | Travel