Is this the end of foreign holiday travel as we know it?

They say it can take anywhere from 18 to 254 days for a person to form a new habit and an average of 66 days for a new behaviour to become automatic, so could the current travel ban be about to change holiday habits forever?

For years now it’s been possible to fly from London to Prague for less money than it costs to take a train to the coast. For many the European city break has become the norm. And millions flock to France for their summer holidays. So with the announcement this week that people wanting to travel out of the UK will be have to declare their reason for travel – and no news about when these restrictions will be lifted – be about to change travel habits for the long term?

With overseas holidays off the table, we’ll be learning to embrace the staycation (essentially staying at home, enjoying day trips and eating out) and holidays within the British Isles. 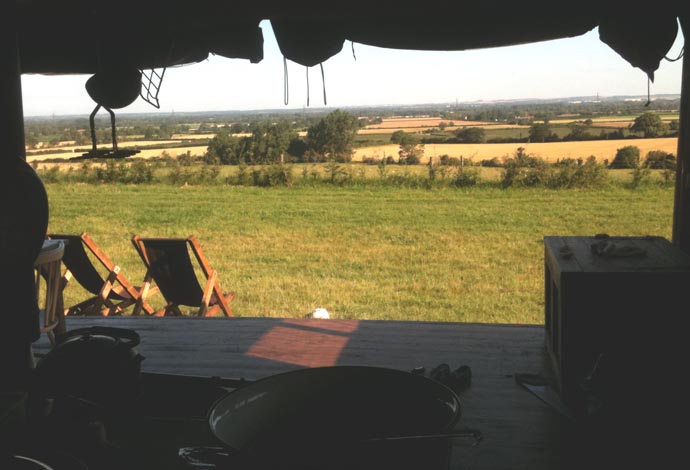 Staying at home means the carbon footprint associated with long-haul air travel is bypassed entirely. And with one return flight from London to California creating a warming effect equivalent to roughly one third of the annual carbon footprint of the average European, the environmental savings are significant.

There was renewed interest in holidaying at home after the economic crisis in 2008, and the trend coincided with a resurgence of interest in traditional pursuits like camping and cycle touring. But unlike camping in the 1950s, which could be a rather austere affair, those wishing to spend time under canvas today have the option of glamping – spacious tepees, yurts and frontiers-style tents that boast running water and flushing loos. 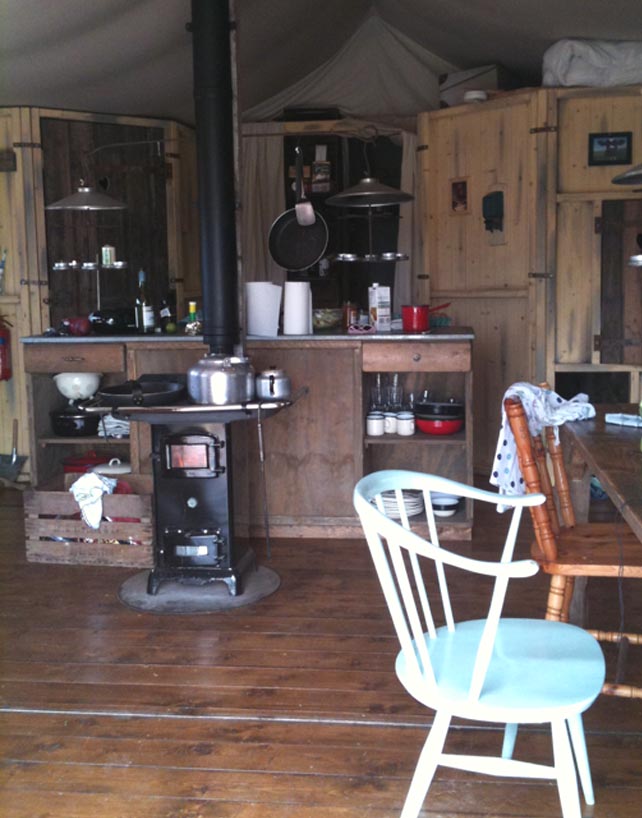 The advent of cheap air travel and package holidays in the 1950s and 1960s provided the first chance for most people in Britain to experience affordable travel abroad and the guaranteed hot weather of a summer holiday to Spain.

However, more recently, a squeeze on household incomes, the stress of long-haul travel, a re-discovery of simple pleasures such as camping and an awareness of the environmental cost of air travel means Britain’s stunning countryside and awe-inspiring coastline has never been so appealing.

Let us know what you think. Will your own travel habits change post lockdown?

We’ve been campaigning for sustainable transport for over 30 years with the help of people like you. Supporting this work is easy – you simply have to take out cycle insurance, mobility scooter insurance or breakdown cover and we take care of the rest. We provide an excellent level of cover while putting concern for the environment at the heart of all we do.

Tips to help you travel safe for the holidays

As COVID rates drop, what does your family need to know before making travel plans?