Loch Lomond Group is planning to expand its offer in travel retail.

The company revealed to DFNI that it has plans to release its Ben Lomond gin brand and newly-acquired Champagne Piaff into travel retail.

Both brands were on show at The Open golf tournament at Royal St George’s Golf Club this weekend, where Loch Lomond was celebrating its position as the official Spirit of The Open with a number of new releases, including its The Open Special Edition 2021, created with golfer Colin Montgomery. 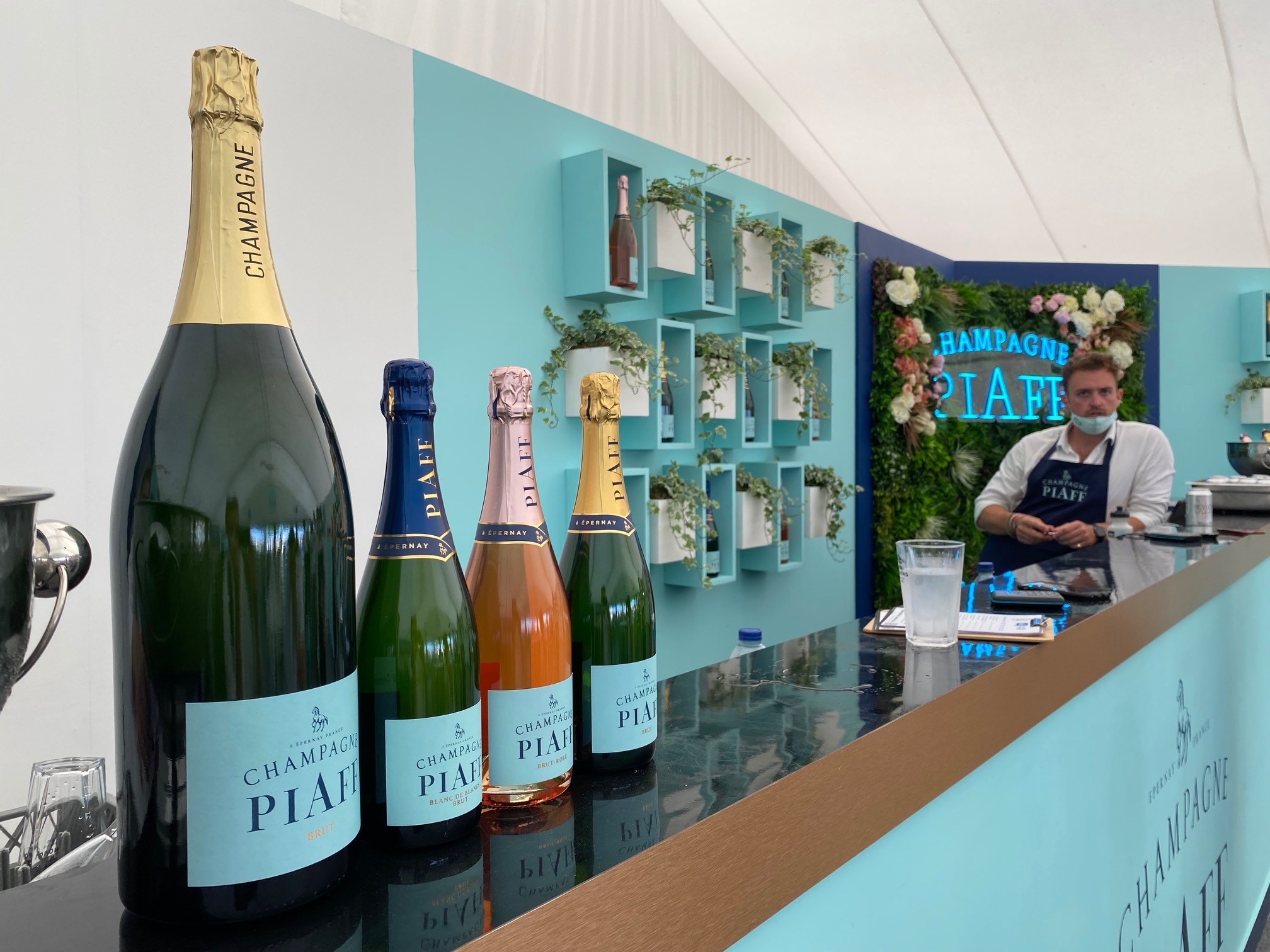 The neighbouring tent at Royal St George’s hosted Champagne Piaff, which Loch Lomond Managing Director Global Travel Retail Catherine Bonelli revealed has been acquired by Loch Lomond Group. She said she is hopeful that the Champagne brand will make its move to travel retail in the future. 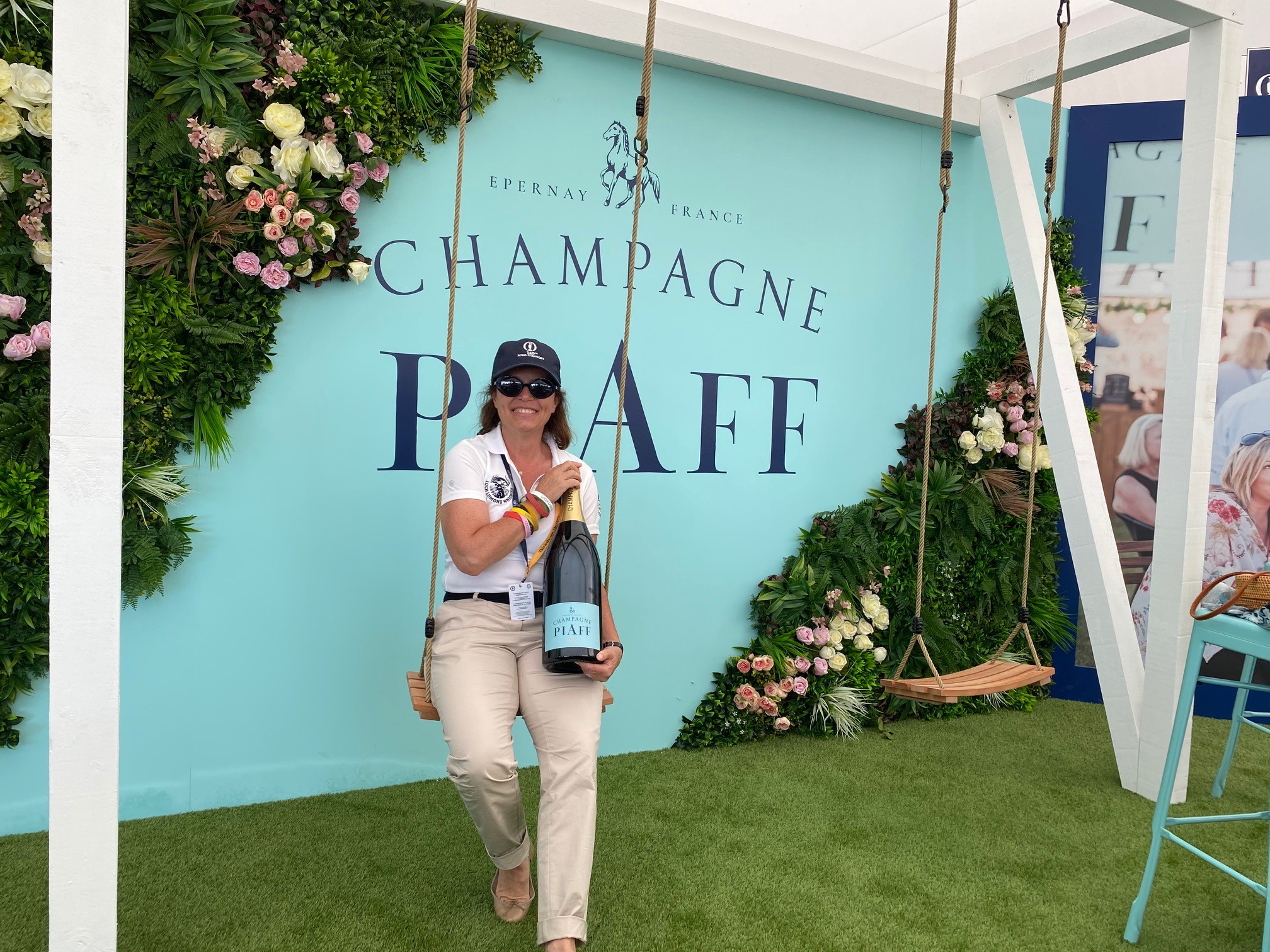 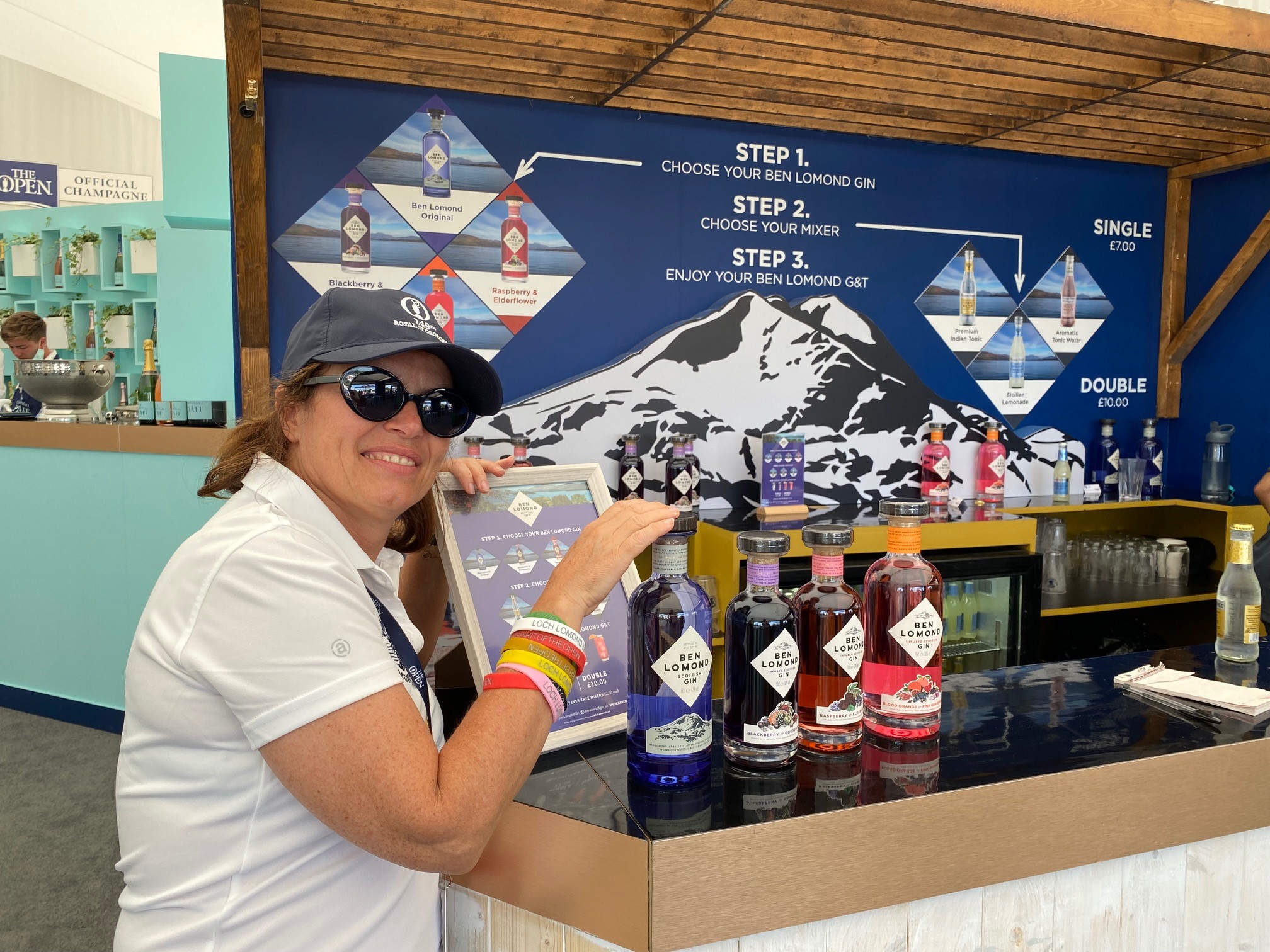 “We just acquired Piaff  Champagne and that is doing very well,” Bonelli said, adding that she has high hopes for the new brands and an upcoming debut in travel retail: “We hope that travel retail will come back and we will be there.”

Family travel 5: Why you should start planning a trip with your teen | Nation

If you plan to travel abroad from Alaska, stay on top of shifting pandemic restrictions

Summer Travel Options Outside The U.S. Are Still Unpredictable : NPR

Google’s Doodle Today Celebrates the Metropolitan Museum of Art — Can You Name All 18 Works of Art Featured?

When can I travel in UK? The roadmap for holidays in England, Wales, Scotland and NI as travel ban continues

Dambach, USWNT Travel to Netherlands for Final Match of 2020