The ban on travel from the UK will be lifted on 17 May.

The UK Government confirmed it will put in place a traffic light system to decide on the rules around travel and quarantine for every country to ensure reopening travel does not lead to an increase in Covid-19.

The list will be reviewed every three weeks, but initially only 12 countries and territories have been put on the ‘green’ list. They include Portugal, Iceland, Israel, Singapore, Brunei, Australia and New Zealand.

However, many of those countries still have restrictions in place which would not allow UK travellers to visit. 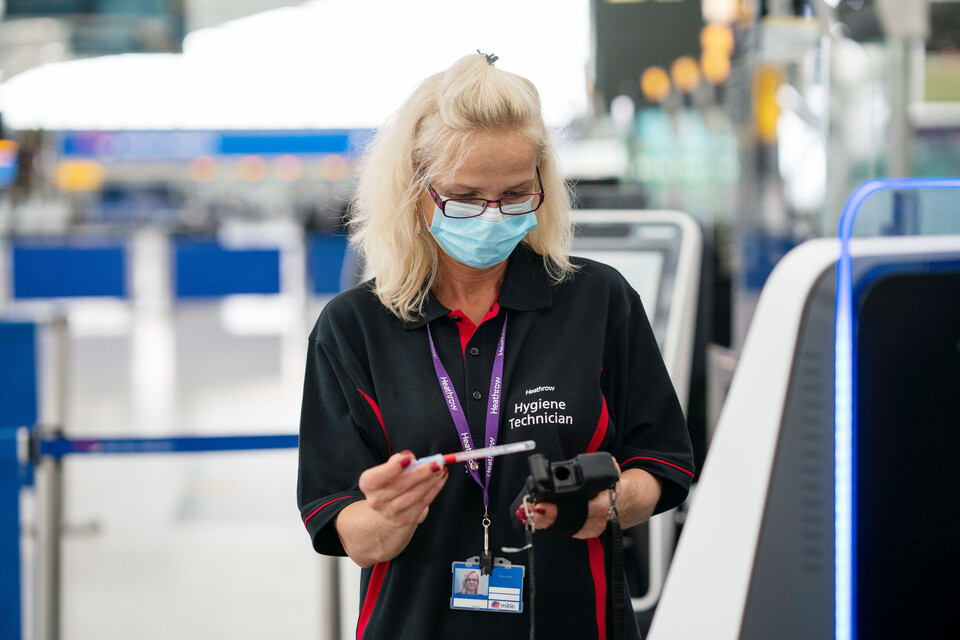 People “should not be travelling” to countries on the red and amber lists for leisure purposes, according to the Government. Those who return from ‘red’ countries will be required to undertake a mandatory 10-day hotel quarantine stay, while those returning from ‘amber’ list countries will have to quarantine at home.

‘A true aviation plan is needed’

But the plan has received a mixed response from the travel industry, many of whom had hoped for more potential travel routes.

“The British public will understandably question why our world-leading vaccination programme has not earned them the freedom to travel abroad without expensive and inconvenient tests,” he said. “A freedom that other governments, including the European Union, will be giving to people who have been vaccinated.” 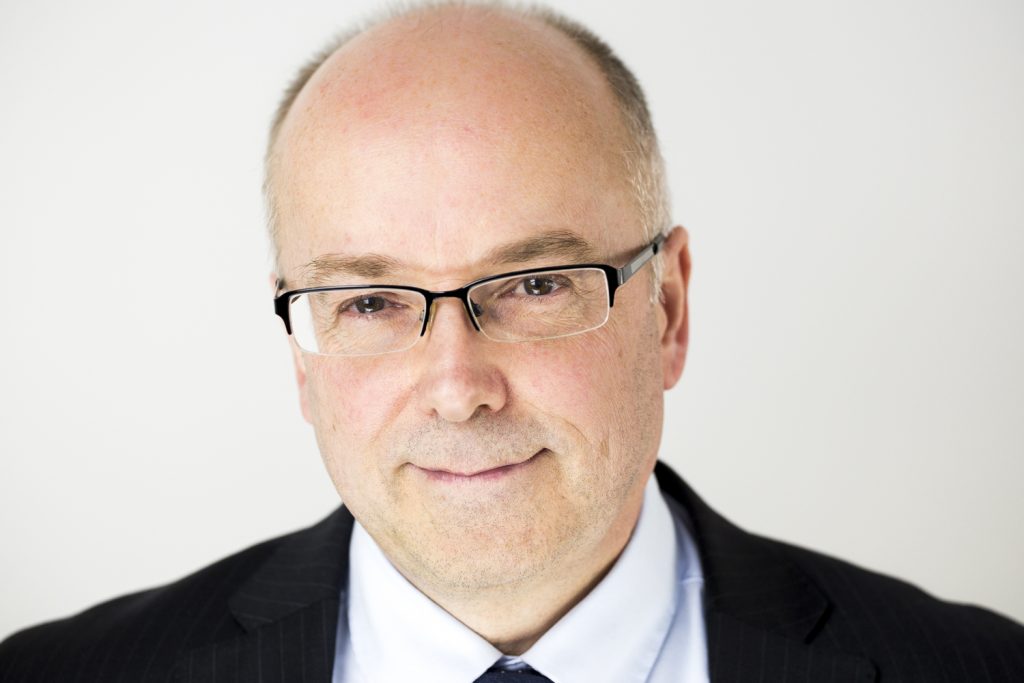 He added: “It is essential that we see meaningful progress towards restarting international travel at the first review of the green list in the next few weeks, ahead of the peak summer season.

“It is also vital Government explores fairer and smarter ways to protect the UK from variants of concern, removing the need for all arriving passengers to take costly and inconvenient PCR tests and mirroring the approach being taken by other countries.

“A true aviation recovery plan is needed to ensure it can play its part in the recovery of the UK economy as a whole.” 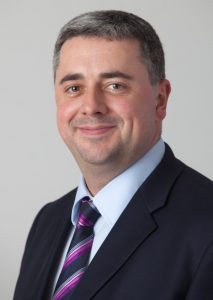 Gatwick Airport Chief Executive Officer Stewart Wingate welcomed the news of travel reopening, but echoed concerns that the measures need broadening before they can help the industry recover.

“As soon as vaccination and infection rates make it safe to do so, we need more countries regularly added to the green list if the airport and our supply chains are to rebuild and protect as many jobs as possible,” he said.

“Confirmation that international travel is to restart is very welcome news.”

EasyJet CEO Johan Lundgren called on the Government to provide transparency and clarity on it decision-making process.

“The decision to put so few European countries into the Green tier is simply not justified by the data or the science and is inconsistent with the approach to reopen the domestic economy,” he argued. 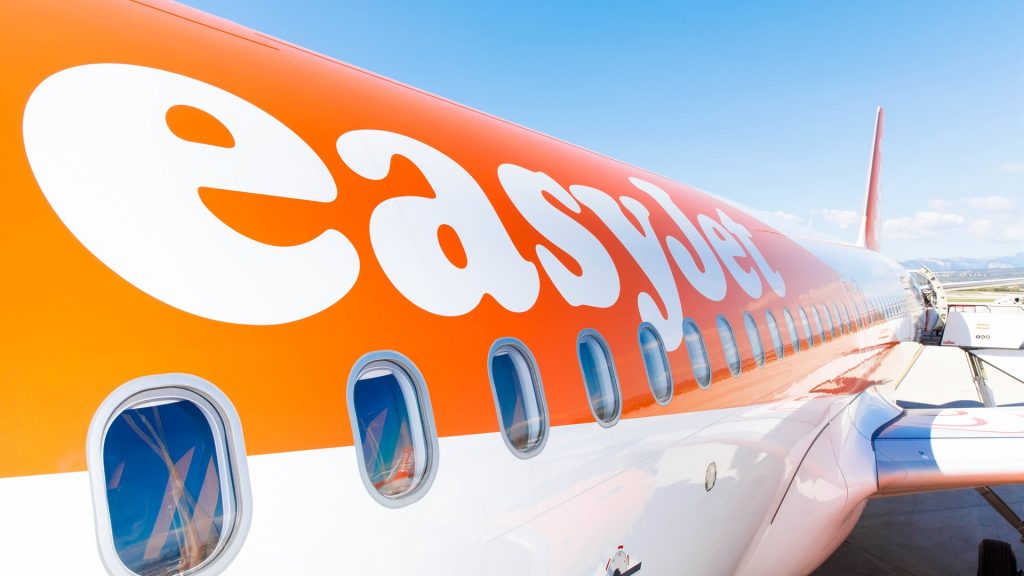 ““We have shown that unrestricted travel to much of Europe is safe and would carry very little risk for the NHS. And with European governments starting to allow their citizens to travel restriction-free if vaccinated, UK citizens risk being left behind and unable to get the best rates for hotels as they will be booked up by European tourists.”

He also said that testing must not be a barrier to travel.

Lundgren added: “We call on government to provide transparency on decision-making and clarity on when we can expect other European countries to join the ‘green’ list so that consumers and airlines alike can plan for this summer. 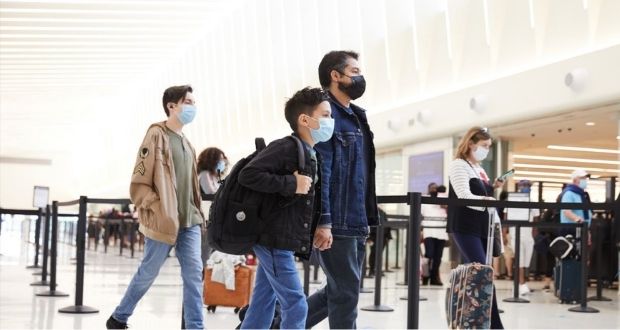 “In the meantime, they must drive down the cost of testing and review and remove testing for ‘green’, low-risk countries. Green really should mean green.”

Transport Secretary Grant Shapps said: “Today marks the first step in our cautious return to international travel, with measures designed above all else to protect public health and ensure we don’t throw away the hard-fought gains we’ve all strived to earn this year.

“This is a new way of doing things, and people should expect travel to be different this summer – with longer checks at the borders, as part of tough measures to prevent new strains of the virus entering the country and putting our fantastic vaccine rollout at risk.”

Family travel 5: Why you should start planning a trip with your teen | Nation

If you plan to travel abroad from Alaska, stay on top of shifting pandemic restrictions

How to travel safely and cheaply this summer

When can I book holidays abroad? Will I need a vaccine passport to travel?