Employment, Workforce Development and Disability Inclusion Minister Carla Qualtrough, pictured at a news conference in Ottawa on Aug. 20, says the government is ‘actively looking at all options’ in the face of questions over whether Canadians who have travelled abroad should be allowed to collect a sick leave benefit. (THE CANADIAN PRESS/Adrian Wyld)

Apparently heeding simmering outrage across the country, the federal government says it is considering barring Canadians returning from abroad from receiving a sick leave benefit aimed at helping them get through their mandatory 14-day quarantine.

The Canada Recovery Sickness Benefit (CRSB) was launched in October fall to help Canadians who are unable to work because they must quarantine during the pandemic.

However, a policy loophole has outraged many Canadians, including health care professionals, as they face government-imposed lockdowns aimed at curbing the second wave of COVID-19 infections.

They say the loophole rewards Canadians for breaking the rules, and Ottawa now says it is “actively looking” at options to address the problem. 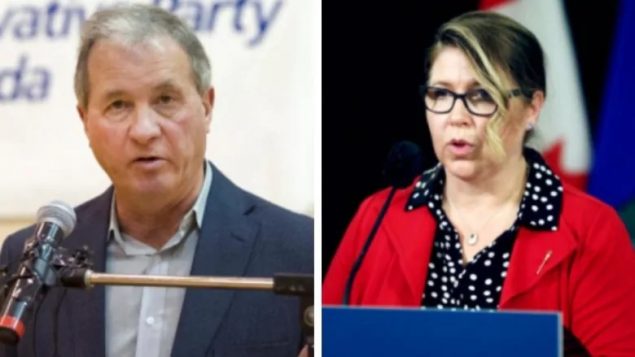 “The Canada Recovery Sickness Benefit was never intended to incentivize or encourage Canadians to not follow public health or international travel guidelines. We continue to strongly urge all Canadians to avoid non-essential travel,” Employment Minister Carla Qualtrough said in a media statement Saturday.

As Canadians were urged to stay indoors and limit holiday celebrations to members of their households, a growing number of politicians across Canada have admitted to travelling outside the country despite pandemic restrictions and requests from federal and provincial governments to stay home.

On Sunday, the list of politicians who ignored the guidelines grew as two Liberal MPs–Sameer Zuberi, from Quebec, and Ontario MP Kamal Kher, from Ontario– stepped away from their extra parliamentary assignments after they acknowledged having left the country.

Zuberi, who travelled Dec. 18 to visit his wife’s ailing grandfather in Delaware and returned to Canada on Dec. 31, stepped down from his roles on parliamentary committees. 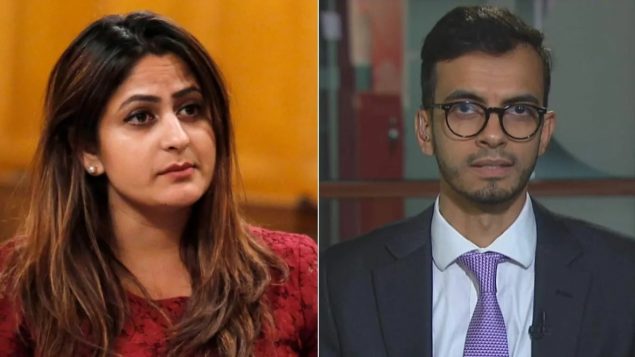 Liberal MPs Kamal Khera, left, and Sameer Zuberi stepped down from their additional House of Commons and government roles after their international travel during the holidays was disclosed in a statement from the chief government whip’s office on Sunday. (THE CANADIAN PRESS/Patrick Boyle; CBC News)

Khera is no longer parliamentary secretary to the minister of international development after she travelled to Seattle, Washington on Dec. 23 to attend memorials to her uncle and father.

The controversy follows the imposition of new rules announced last week that require air travellers to test negative for COVID-19 before entering Canada will kick in on Jan. 7 on Thursday.

Travel Advisory: Lane Shift Removal On I-295 North In Johnston

Should I stay or should I go? COVID-19 impacting holiday travel plans